Showing posts from March, 2014
Show all

New Moon in Aries-- time for a Spiritual Retreat!

I am going on an Adventure!
The first of April 2014, I will be flying into Mexico for a week-long Spiritual Retreat.
I first worked with Sylvia back in ~Summer 2009, at Free Spirit Gathering. She gave numerous workshops, and really helped me to kick-start my own personal Spiritual Path with confidence and compassion. Since that summer, I have tried very hard to make my way to any Workshop or Conference offering that she does, but numerous things would block it (timing was off, didn't have vacation time available at work, no extra $$ funds, previous commitments, etc.).
For the first time in +6 years, ever possible obstacle has melted away... Each new synchronicity has highlighted the fact that I NEED this Spiritual Retreat time, and that my Spirits are helping me to get there. I was able to use Tax Refund $ for the cost, my Passport renewed in only 11 days, and I was granted the time off of work!
I am truly excited for this opportunity, and can't wait for this experience. I'm h…
Post a Comment
Location: Puerto Morelos, Quintana Roo, Mexico
Read more 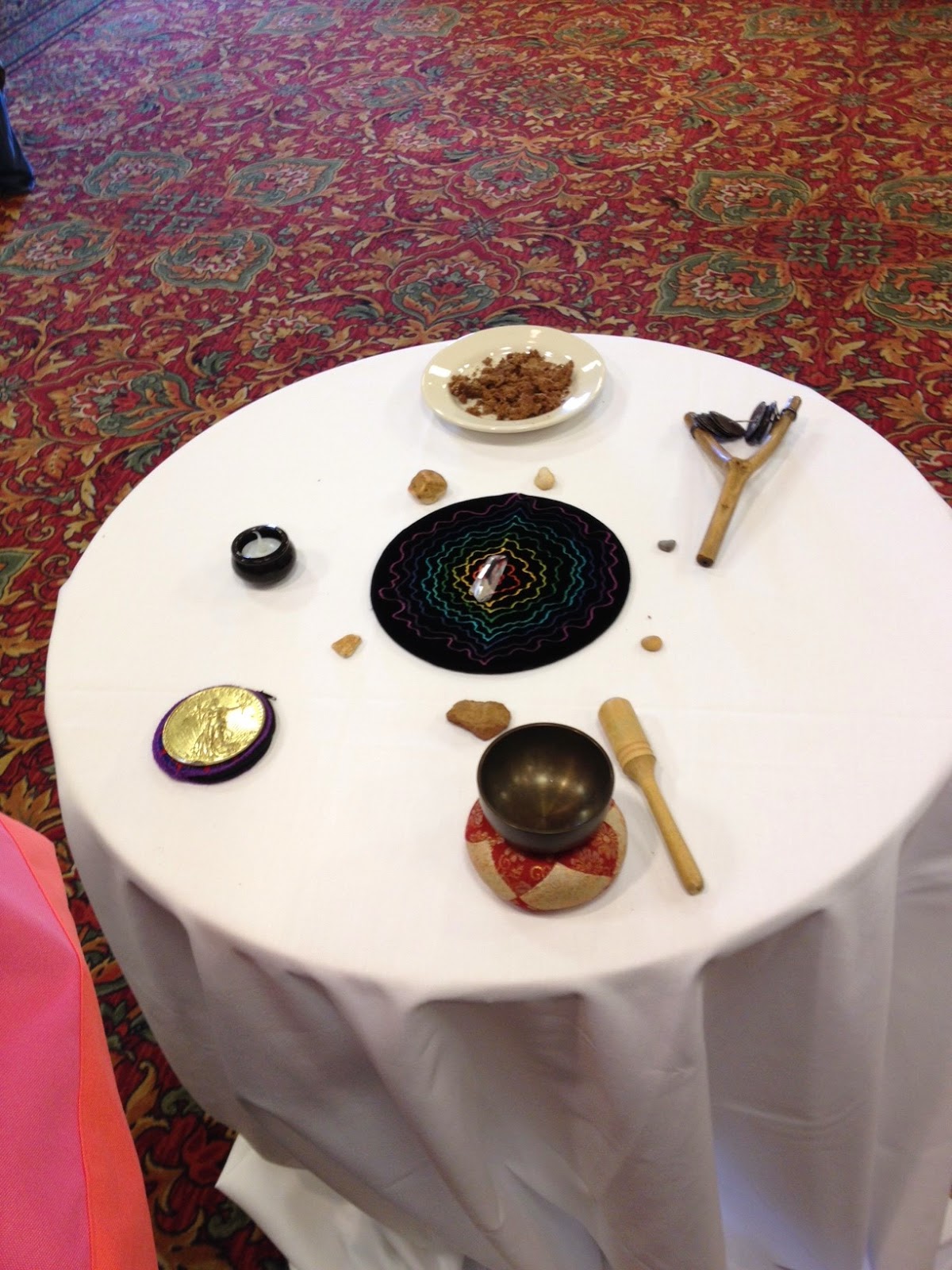 (for the previous days, see here and here)

Oh man, that Conjure Dance wiped me out! Trying to have the stamina to dance for a solid 3 1/2 hours has shown me that I may be fit, but I am still older than I think--oof!

My calf muscles burned the entire day, and I learned that even though I dance often, when I dance for Spirits, I am on my tip-toes, using muscles that rarely get used!

I had every intention of attending Maggi Setti's "Shadow of the Tarot" (ugh, same as yesterday), but I could not move out of that bed...blargh. I was actually annoyed with my body, as I've tried to attend one of Maggi's workshops/rituals for the past two years (she's an amazing ritualist!). Soon--sheesh!

Another hot shower and a solitary lunch (needed the alone-time to get back to myself), and I was starting to feel more human (and less canine). I barely made it on time to Orion Foxwood's workshop, "Introduction to Appalachian Conjure & Southern Rootwork."…
Post a Comment
Location: Laurel, MD, USA
Read more 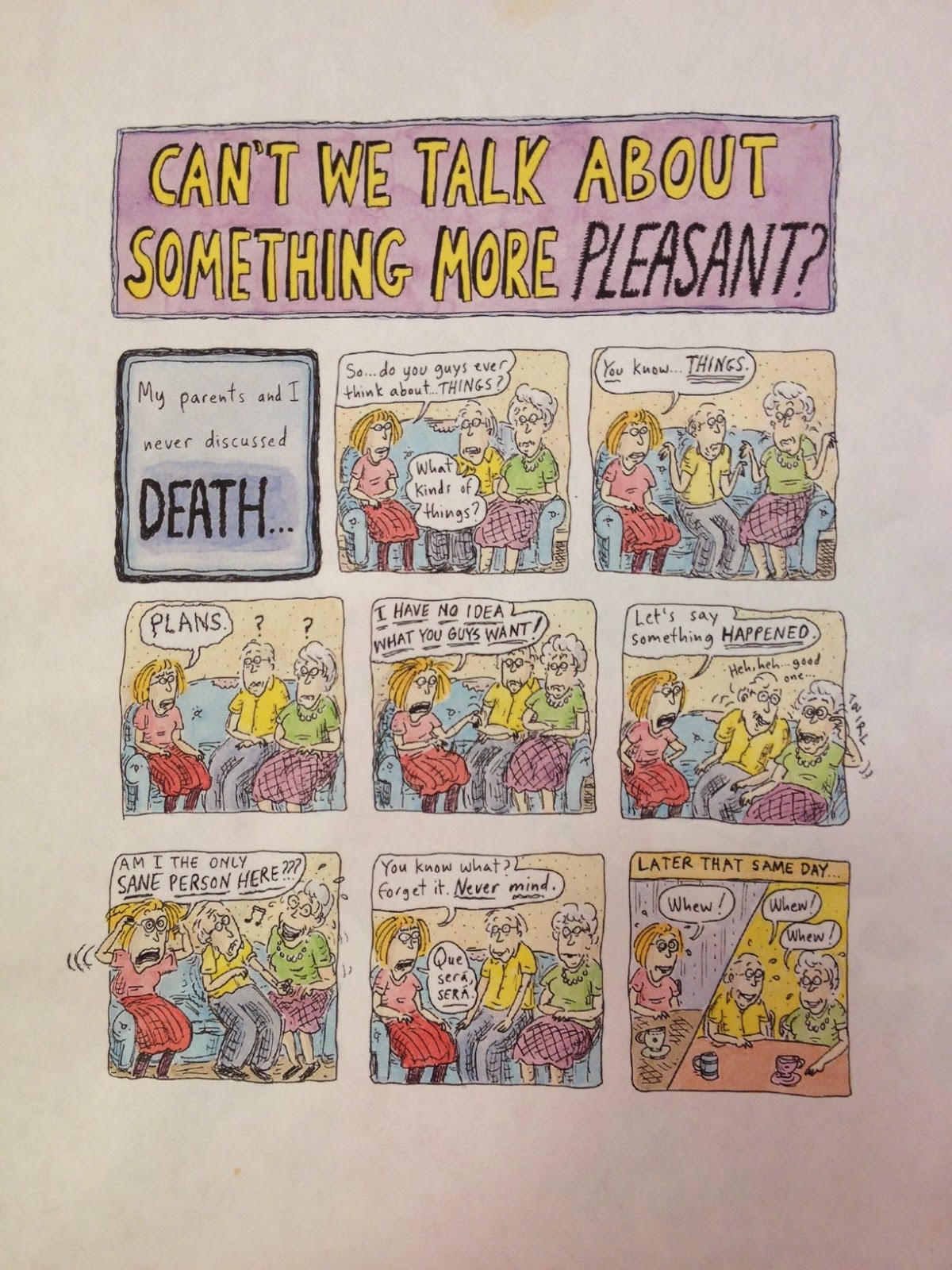 (If you missed the beginning of this series, see previous post)

I had high aspirations of waking up on time for M. Macha Nightmare's class on "Meeting Death, Grieving Loss" but alas, I needed the additional sleep, due to really vivid dreams the night before.

Instead, I reviewed my notes from yesterday's classes, ate a leisurely brunch, socialized with dear friends, and purchased some goodies in the Vendor's Area (lots of stones, crystals, artwork, etc.). As my teaching duties were over, I was able to really sink into the energy of the conference, and catch up with those I only see once per year (I missed out on that last year).

After lunch, I attended Byron Ballard's presentation, "The Long Black Veil" a workshop within the "Death & Dying" track at Sacred Space. I was drawn to this workshop, after all of the Psychopomp work that I did for my recently-deceased client.  I knew that it was going to be healing for me, because of the…
Post a Comment
Read more 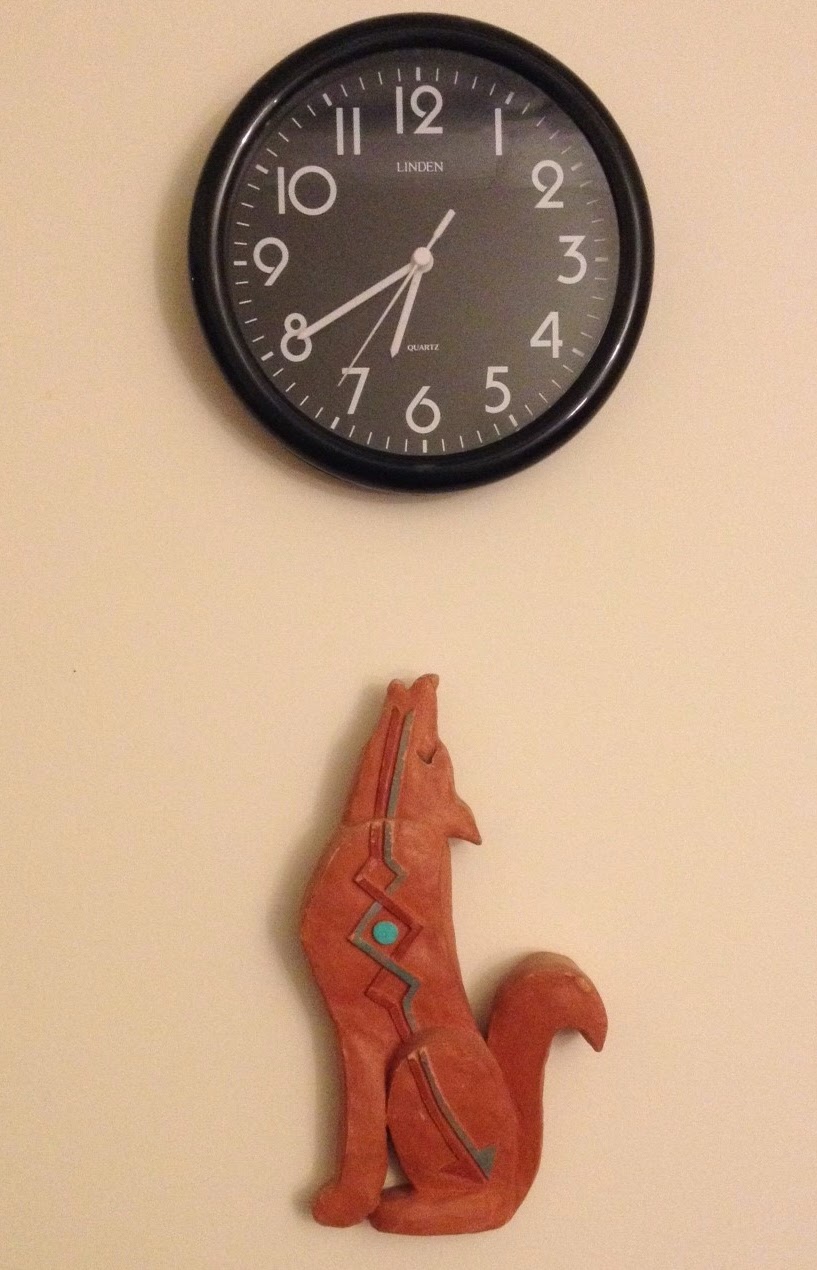 Wow. It has taken a good two weeks to fully come back from the amazing-ness that was Sacred Space Conference 2014!

This was my fourth year attending (second year teaching), and each year, I seem to have an overarching theme regarding the classes and rituals that I attend.

For me, this year's theme seemed to center around Ancestors, the Mighty Dead, and Death.

I wasn't planning on that theme, but with the specialized track of "Death & Dying" built into the programming (as well as an Appalachian Folk Magic track), I was drawn to that type of exploration.

I also had an absolute blast presenting on Coyote, and his silliness & laughter crept up in lots of places throughout the weekend!

The night before the Conference, I was rushing around late at work; putting the finishing touches on my PowerPoint, printing out handouts (such an East Coast thing!), sending out the last of my work emails, and finalizing all of my duties while I was off for the next…
1 comment
Location: Laurel, MD, USA
Read more
More posts